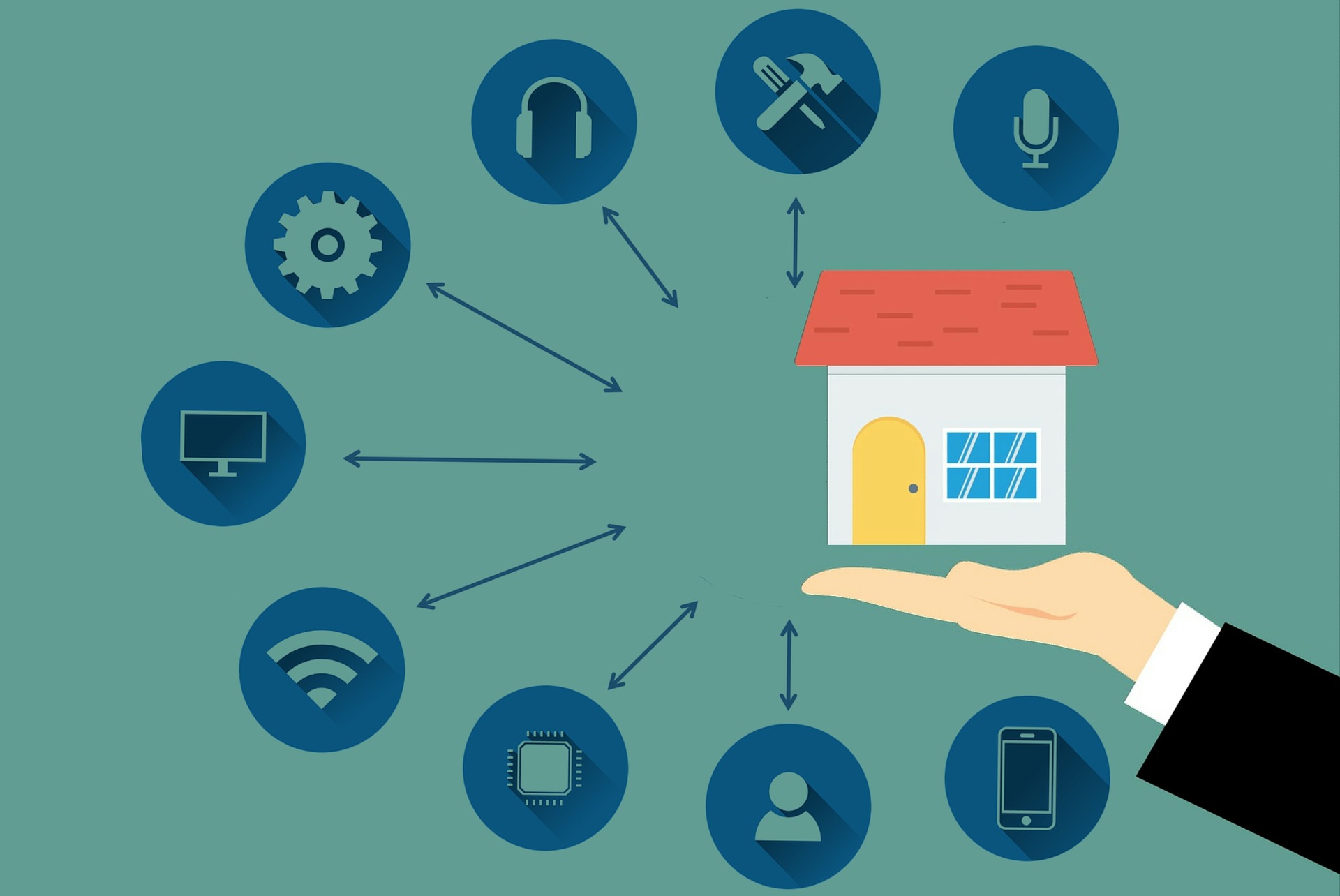 The Coronavirus Bill 2020 has become an Act of Parliament and therefore is now part of UK law. It delivers a huge range of powers that the Government can exercise to help keep us safe during the current Covid-19 emergency.

Although Parliament has risen early to protect not only MP’s and Peers but also the thousands of people who work there, MP’s of all Parties will have continuing telephone and electronic access to Government Ministers, ensuring that matters can be reviewed quickly, and advice updated as circumstances change and evolve over the coming days and weeks.

This briefing is once again in two sections; the first deals with which shops and businesses can continue trading, and the second has some useful tips on Wi-Fi and internet issues.

A number of businesses have asked us if they are allowed to remain open under the recently introduced Government rules. Essentially, the rules apply to shops and other places where there is likely to be close contact between people who are not all living in the same household. There are also a number of important exceptions, such as food shops and pharmacies etc.

Rather than write a very long briefing here, we strongly suggest that you look at the full Government list and advice, which can be accessed via this pdf link: https://assets.publishing.service.gov.uk/government/uploads/system/uploads/attachment_data/file/875304/240320_Revised_Guidance.pdf

The media Regulator Ofcom has issued some advice to help improve domestic internet speeds. It comes as millions of people have to work remotely and rely on streaming services in their homes.

This has obviously put considerable pressure on broadband providers, with BT’s Openreach reporting a 20% surge in internet use. The Government has said that reliable internet speeds were “crucial” as the UK battles Covid-19.

Ofcom’s advice ranges from the seemingly obvious, like downloading films in advance rather than streaming them when someone else may be trying to make a video call, to the less expected such as these:

Ofcom also advised making calls on a landline where possible, citing an increase in the demand on mobile networks. The Regulator also suggested disconnecting other devices when they are not in use.

STAY IN TOUCH AND GET HELP

As a Building Legacies client you can contact us for help and advice via email, social media and our website. You can also get in touch with your Business Growth Manager (BGM).

If you are not already on the Building Legacies programme, now is as good a time as ever to get the right support for your business to survive and thrive. Register with us to gain access to our FREE business support programme and receive our regular Covid-19 briefings plus other useful information directly into your inbox.

We will issue further advice and guidance Bulletins as the Covid-19 situation develops.