Support Grant for Self-Employed People Who Are New Parents

Support Grant for Self-Employed People Who Are New Parents 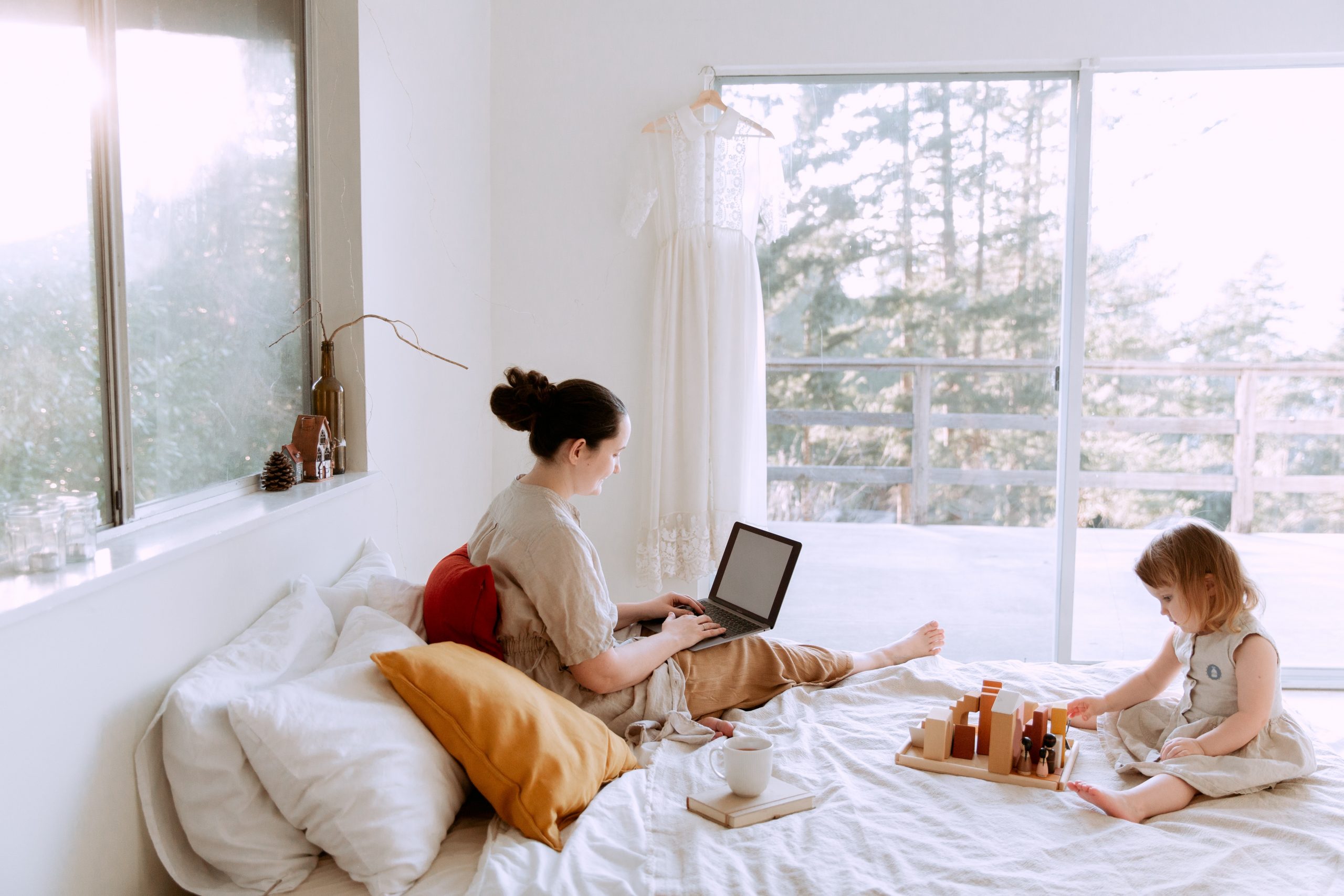 Self-employed parents whose trading profits dipped in 2018/19 because they took time out to have children will be able to claim for a payment under the Self-Employed Income Support Scheme (SEISS) within the next few weeks.

The scheme requires claimants to have traded in 2018/19 with their profits making up at least half of their total income.

The Treasury has ensured parents, including mothers, fathers and those who have adopted, who took time out of trading to care for their children within the first 12 months of birth of the child or within 12 months of an adoption placement, will now be able to use either their 2017-18 or both their 2016-17 and 2017-18 self-assessment returns as the basis for their eligibility for the SEISS.

They will also need to meet the other standard eligibility criteria for support under the SEISS.

The SEISS, which has so far had 2.6m claims, was extended last month, with those eligible able to claim a second, final grant in August, as well as being able to receive the first.

Further details of the change for self-employed parents will be set out by the start of July and we will bring these to you once published.