This week in business

This week in business 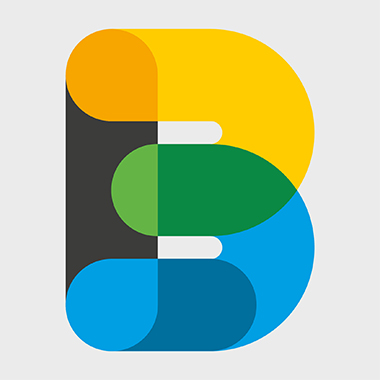 It’s been a mixed bag in terms of business announcements, with new challenges and opportunities on the horizon for SMMEs and London-based businesses in particular.

Investment bank JPMorgan upgraded its growth forecast for the UK economy in 2017 after a stronger-than-expected start to the year. Many businesses’ initial anxieties over Brexit seem to have been quelled as a more positive economic outlook can be seen in many sectors. The bank now predicts that the UK’s Gross Domestic Product (GDP) will go up by 1.9% this year, compared to its previous forecast of 1.7%.

However, there are reasons to believe that this optimism isn’t shared across the board: a report from the Greater London Assembly found that business confidence among firms based in London remains “precarious” after Brexit.  Construction also seems to have plateaued slightly: results from the early months of the year have shown that growth in the construction sector has slowed down.

This drop is mostly seen in house building whilst commercial building has continued to see moderate growth, which is good news for the general business climate. However, the cautiousness amongst housebuilders is likely to have knock-on effects on growth in other sectors. In particular, this could mean there are fewer new jobs generated in the next quarter — the pace of new job creation in construction slipped to a three-month low.

The government’s new apprenticeship levy is now in force as of Thursday. The levy was introduced to offset the costs of the promise to deliver 3 million new apprenticeships, and help employers train the workers they need to grow their businesses. The levy applies to companies with an annual pay bill above £3m. Those companies will now have to pay 0.5 per cent of their annual pay bill – but they will also receive a £15,000 annual allowance for hiring apprentices.

Particularly interesting for SMMEs is the fact that bonuses are included for hiring school leavers. For those businesses that don’t have to pay the levy and with fewer than 50 employees, there will be a new £1000 incentive towards apprenticeships for hiring someone aged 16 to 18. Now may be the time to assess your business’s recruitment strategy, and think about how growth could include taking on and training up apprentices.